In this article, we will write about the different types of nonodontogenic cysts, its special features, diagnosis  and proper management and treatment. To read about more about other types of cysts of the jaw: 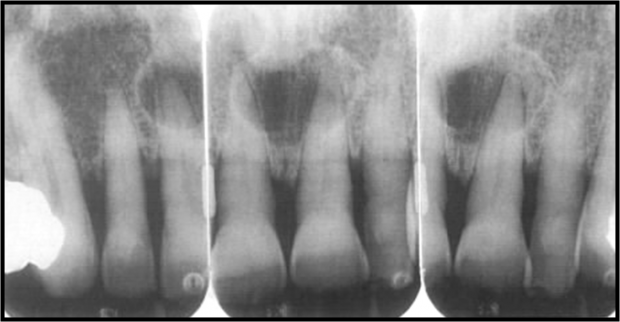 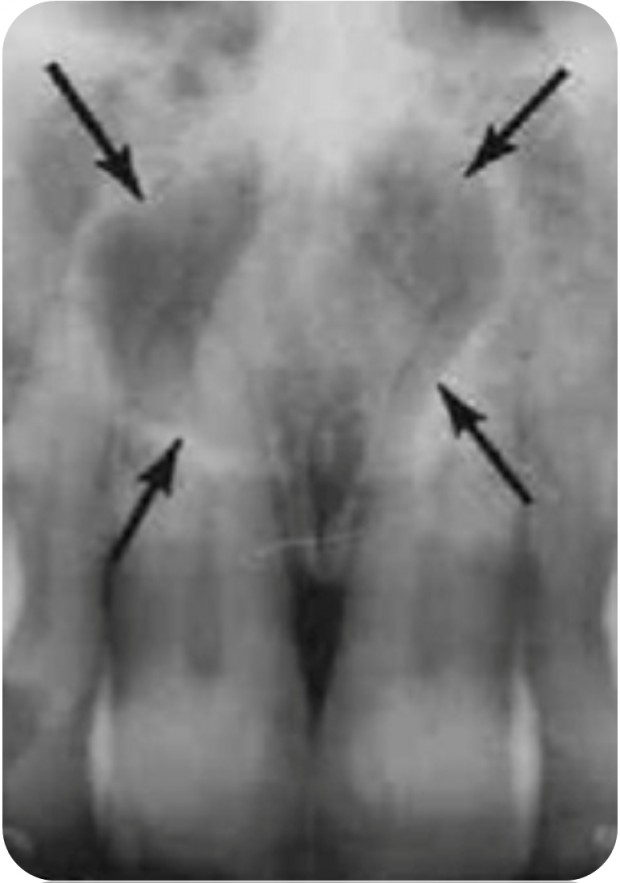 Circular-shaped nasopalatine duct cyst (incisive canal cyst) located in the region of the maxillary central incisors. The central incisors are vital and have intact periodontal ligament space and lamina dura.

Is a developmental cyst derived from embryonic epithelial remanants of the nasopalatine duct. It usually  contains a primitive organ of smell and both nasopalatine vessels and nerves.

Found in the nasopalatine foreman or canal. Depending on the location of expansion it has different variations.

Radiolucent
Well defined and corticated
Circular or oval in shape, but sometimes the nasal spine covers the cyst giving it a unique heart shape.
This cyst may not always be positioned symmetrically

Most cases the Cyst cause the roots to diverged or in some rarer case leads to root resorption. 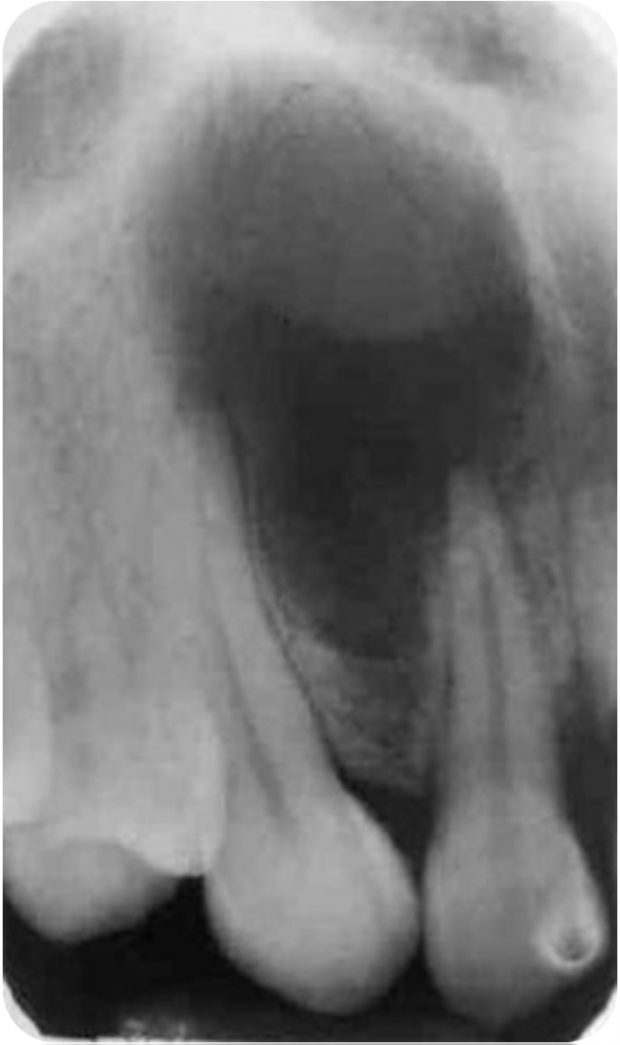 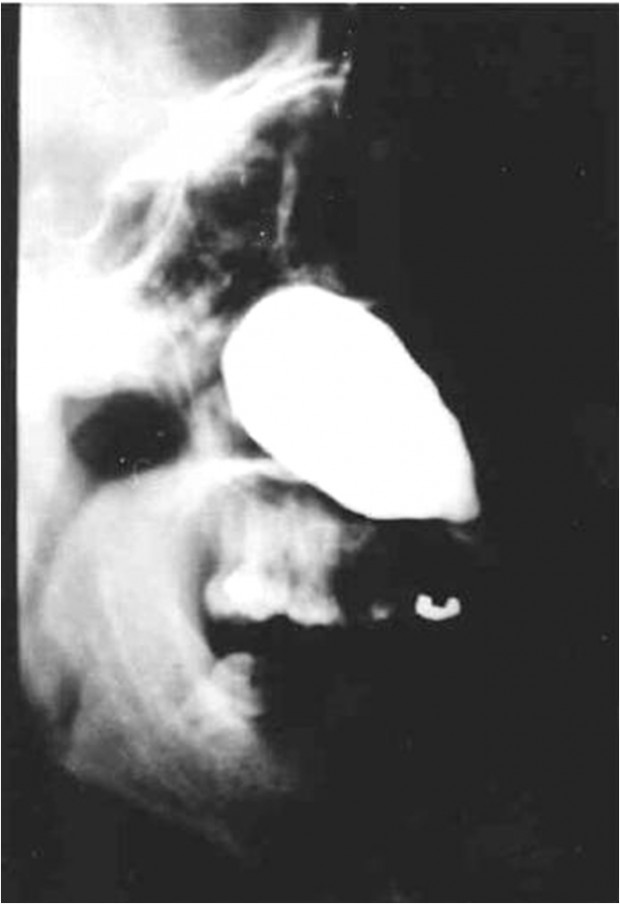 Nasolabial cyst is a soft tissue cyst which is made visible on the radiograph by injecting it with a radiopaque dye.

The nasolabial cyst is a rare lesion which arises in the soft tissue of the upper lip just below the ala of the nose. It has been suggested that it arises from remnants of the embryonic nasolacrimal duct. It is a Cystic change of the solid cord remnants of cells that form the nasolabial duct.

Dentist and Guest Author on OziDent. He earned his BDS in 2011 from Ibn Sina College, Jeddah, Saudi Arabia with honors. Currently working as a Demonstrator in Umm al-Qura University, Makkah, Saudi Arabia. His Goal is to be a Maxillofacial surgeon. In His Free time he enjoys Photography and Trying different Cuisine.