In this article, we briefly describe the disabilities associated with cleft lip and/or palate. 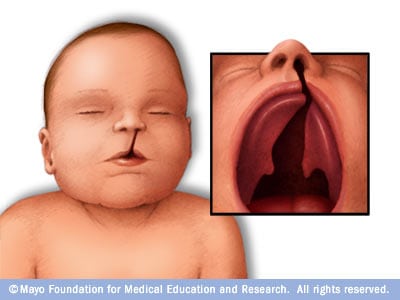 In case of cleft palate:

In case of Cleft palate (both soft and Hard Palate) 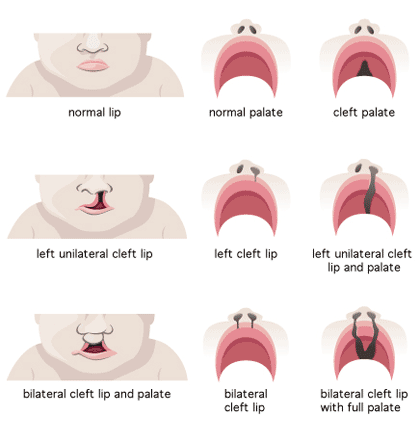 In case of Cleft lip and/or in hard Palate 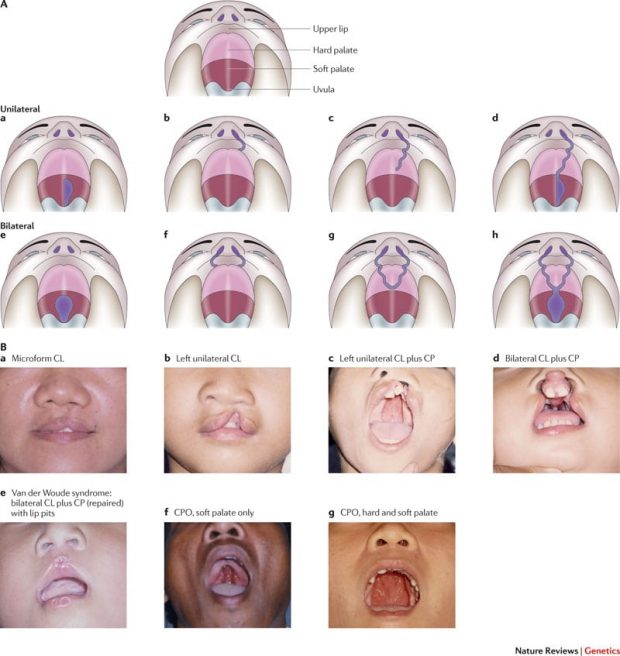 Phonetics: is learnt rather than an innate function but once learned, speech is developed

A Dentist, Dental Manager at Healthway Medical Center, owner and author on OziDent.com. Graduated in 2009 with a Bachelor Degree in Dental Science from Misr International University. A veteran in digital dental content publishing and marketing.