Latest Post
In this article of Amalgam Failure, we discuss another type of failure which is Severe or excessive discolouration. We will explain the major causes, clinical picture and treatment. 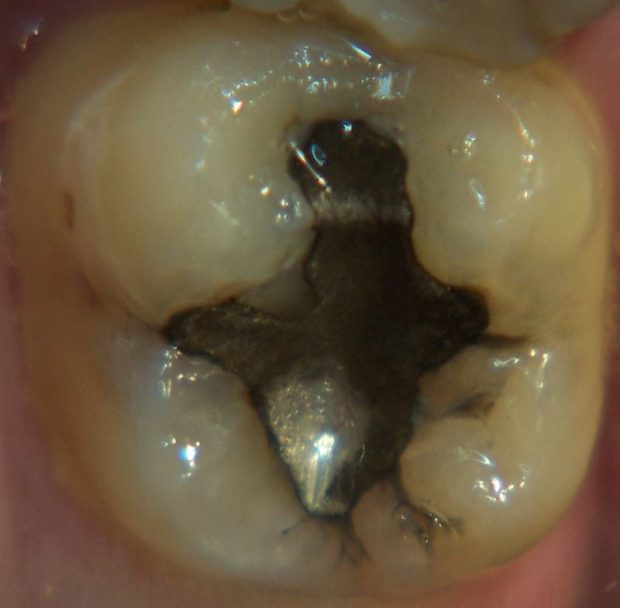 Amalgam Showing through because of thin remaining Enamel

This type of discolouration is by the amalgam being seen through the enamel, It is mainly due to: